Free Shipping on orders over $85.00. Orders placed before 2pm CST are shipped the same day.

CBG, CBN, and CBD – Why We’ve Included These 3 Cannabinoids in Our Soft Chews 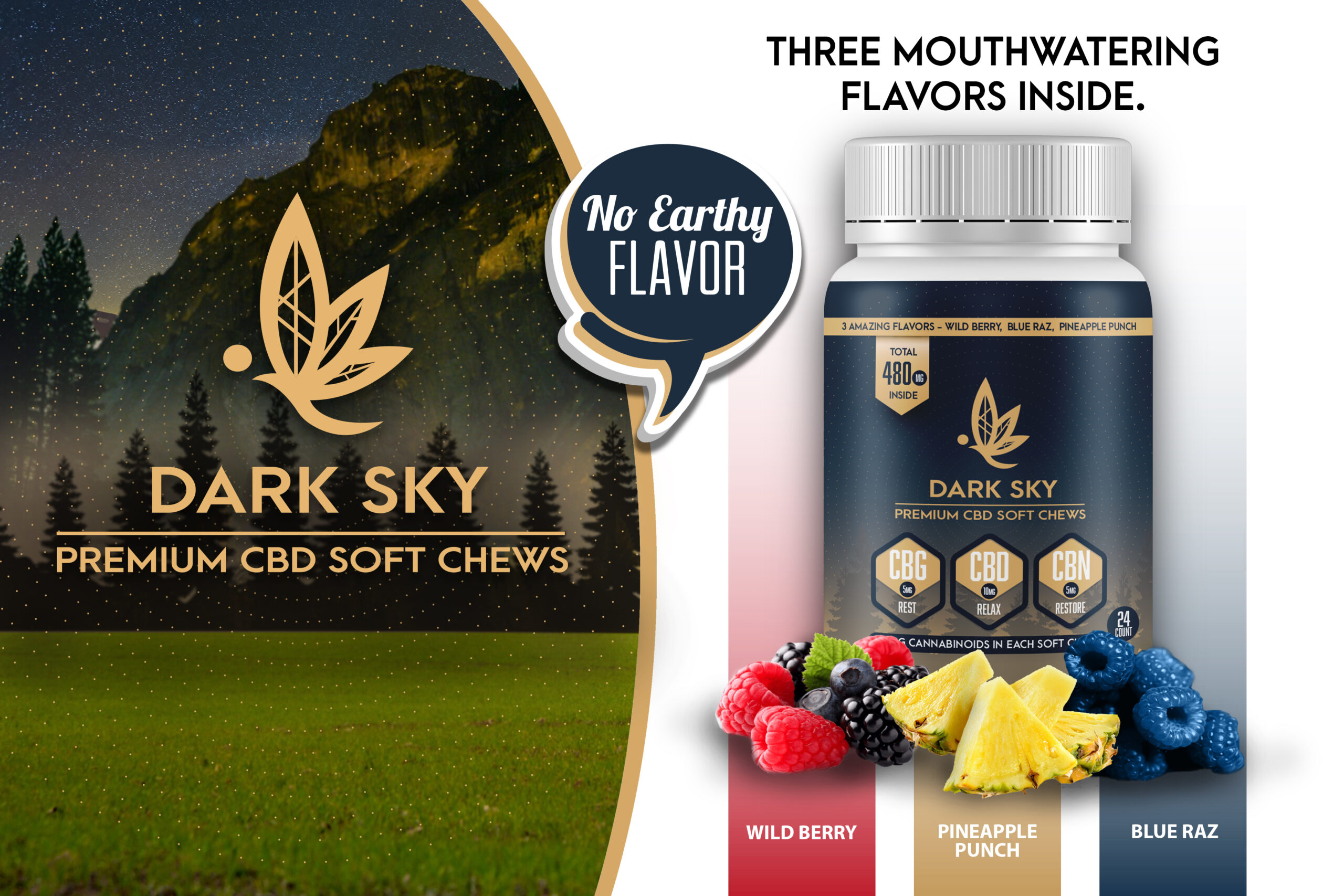 By now you’ve probably heard of CBD and the amazing things it can do. Even if you’re not interested in cannabis, you’ve probably heard about it on the news, in magazines, or in friend circles. CBD has been widely recognized for its potential to help alleviate pain, anxiety, inflammation, and depression without any intoxicating effects. There’s no wonder why CBD is getting all the attention in the cannabis movement, but have you heard of its relative cannabinoids CBG and CBN? 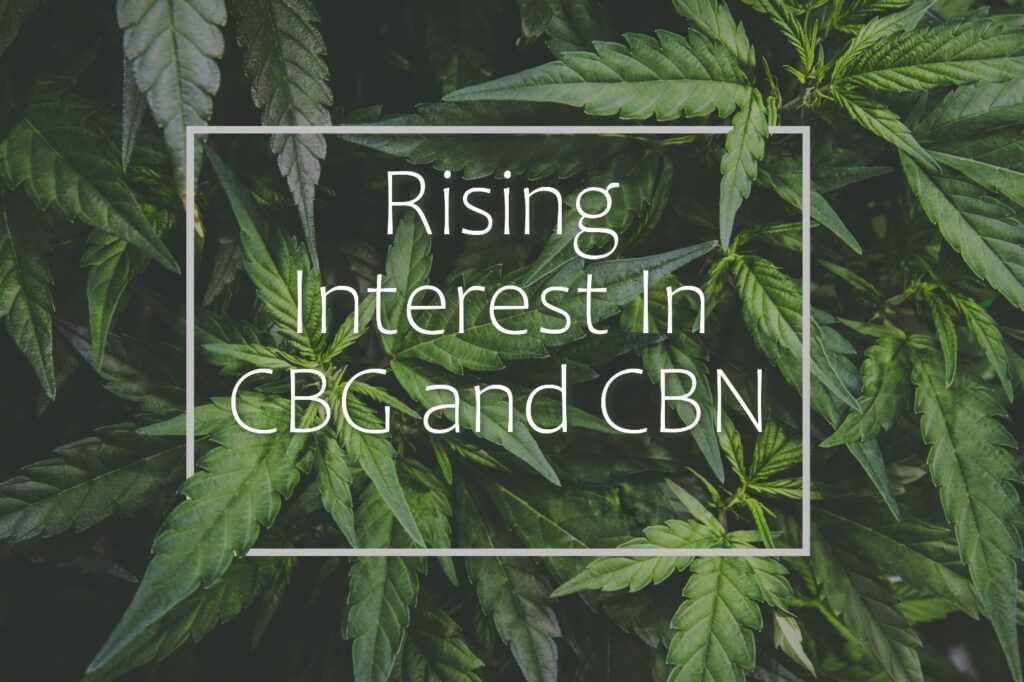 You may not have heard too much about these other cannabinoids because they are both minor cannabinoids (molecules) found in the plant. CBG is present in most cannabis strains in low quantities, usually less than 1%, and CBN is even more miniscule. These cannabinoids may be minor, but they are mighty, and many breeders are looking to develop strains with higher CBG and CBN content by cross breeding plants.

What’s So Great About CBG?

Without getting too deep into chemistry and biology, it’s important to know that everyone has an Endocannabinoid System (ECS) – a complex system that communicates between the mind, body, and other organ systems. Cannabinoids help regulate this internal system and interact with different receptors in the ECS. 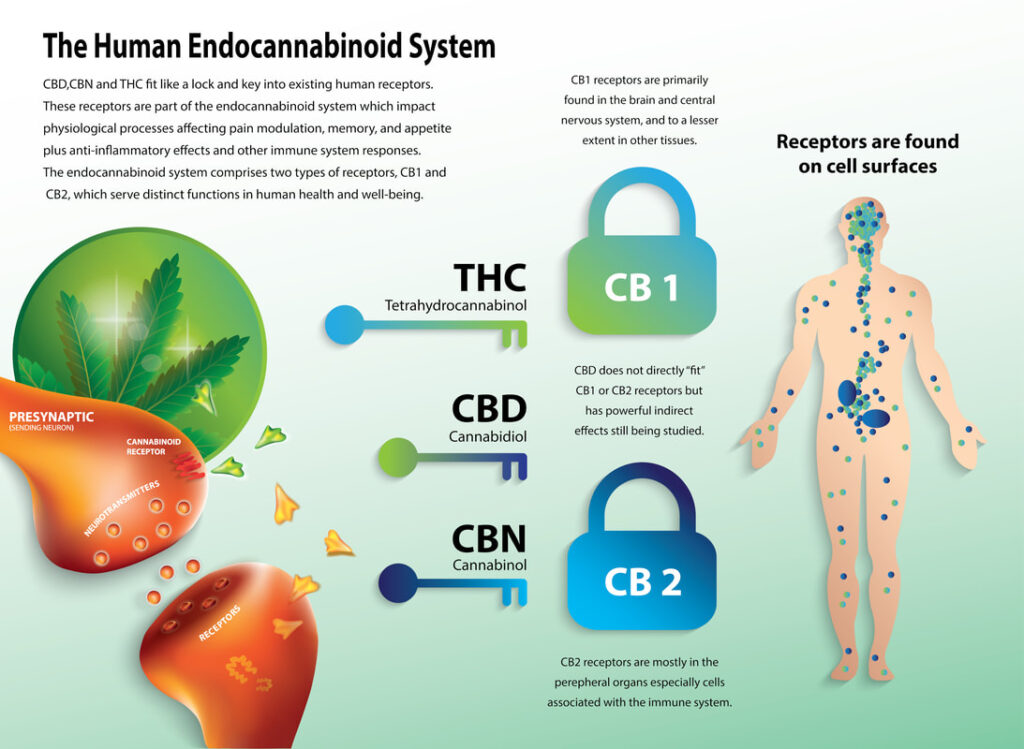 CBG is still being researched, but available studies show promising results for helping with a wide range of ailments: 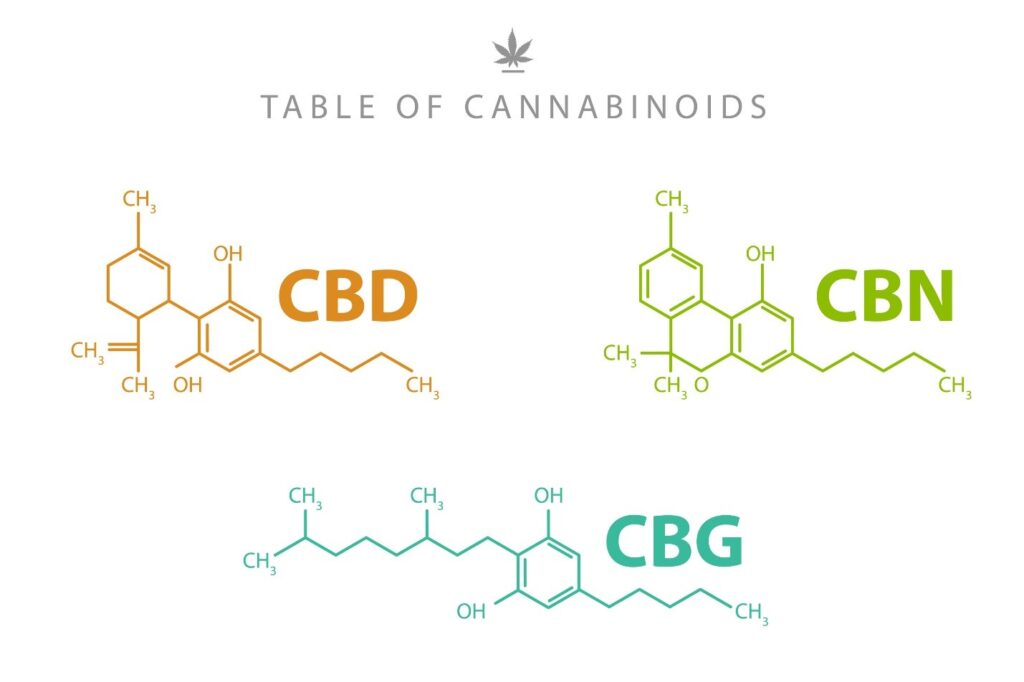 CBD and CBG have different molecular structures which affect the way in which they interact with the ECS. The difference between the molecular shape of these two cannabinoids effects which receptors they can bind to and interact with. For instance, CBD interacts with the ECS on an indirect basis, but CBG seems to interact directly with cannabinoid receptors. While some of the effects of CBG are similar to those of CBD, these cannabinoids are different enough to merit using them together.

Cannabinoids in general are believed to have neuroprotective properties based on how they interact with receptors in the ECS. While studies are very limited on CBN at the moment, it does show promising results for helping with neurodegenerative diseases and pain: 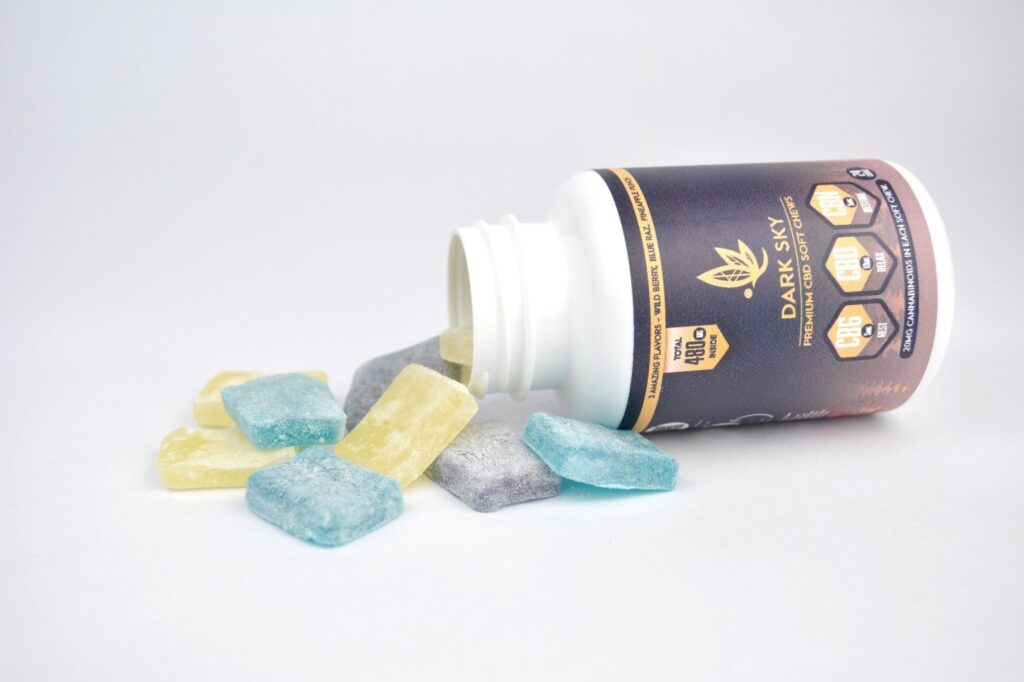 Our Dark Sky CBD Soft Chews are strictly Isolate meaning we extracted CBD, CBG, and CBN specifically and formulated them in our tasty soft chews. There is no trace of terpenes, THC, or other cannabinoids which also helps prevent the Earthy taste that hemp edibles usually have. Enjoy our 3 delicious flavors: Pineapple Punch, Wild Berry, and Blue Raz while getting your daily dose of cannabinoids. With the proposed benefits of these 3 cannabinoids, there is no reason not to try them! As mentioned earlier, we all have an Endocannabinoid System which means we could all benefit from adding cannabinoids to our daily intake. A balanced body is a happy body! 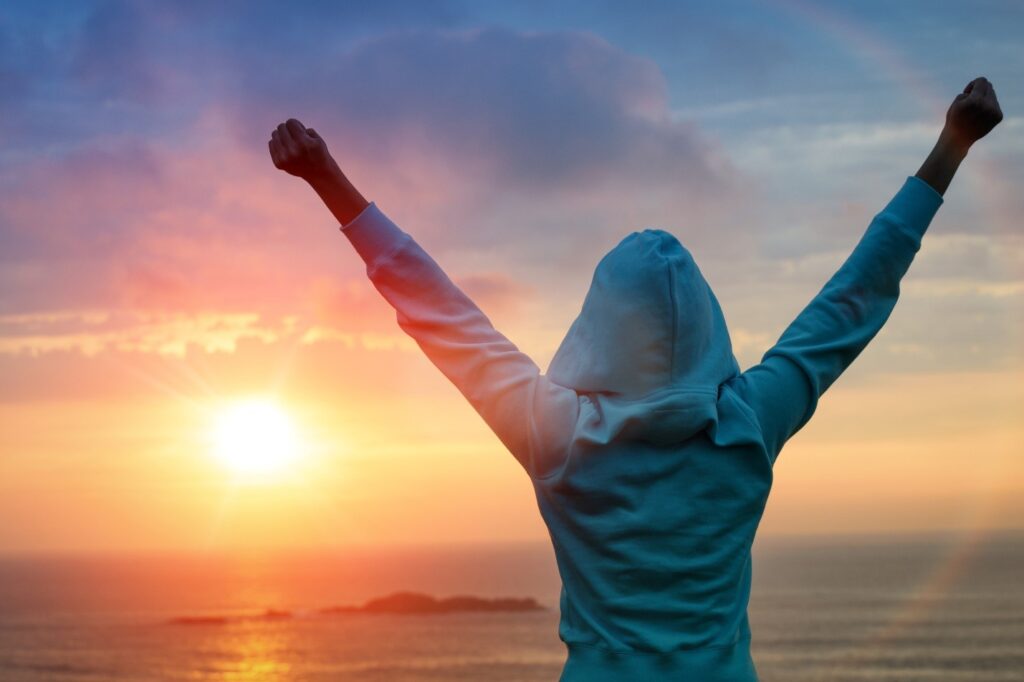